The Road to Kohima

The Naga experience in the Second World War 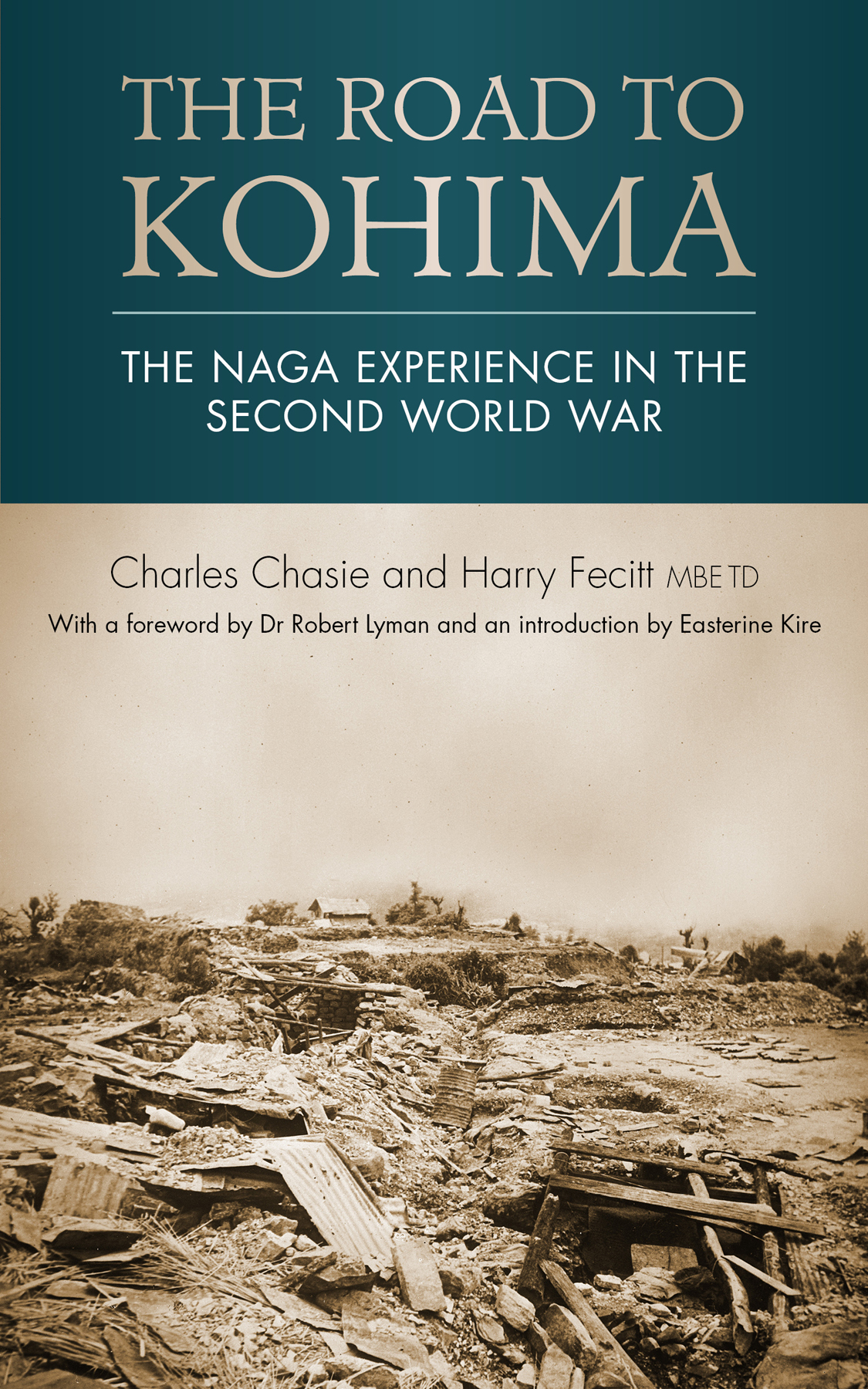 In April 1944, while the UK was getting ready to launch D-Day, 6,000 miles away, the Japanese invaded the jewel in the British crown – India. Approximately 15,000 Japanese soldiers travelled over the hills of Nagaland to be met by a small garrison of 1,500 British and Indian soldiers who held out for fifteen days, before the British 2nd Division arrived to help push the Japanese into retreat. Over 3,000 soldiers died during the Battle of Kohima and no house was left standing when the armies left.

Now, for the first time, we can hear this story from the Naga perspective. The people whose home was Kohima, the capital of Nagaland. They acted as porters, stretcher bearers and combatants, and many British said afterwards that they owed their victory to the Nagas. Through personal stories, The Road to Kohima tells how their lives were affected and how village life was pieced back together once the war moved on.