The wines of Chablis and the Grand Auxerrois 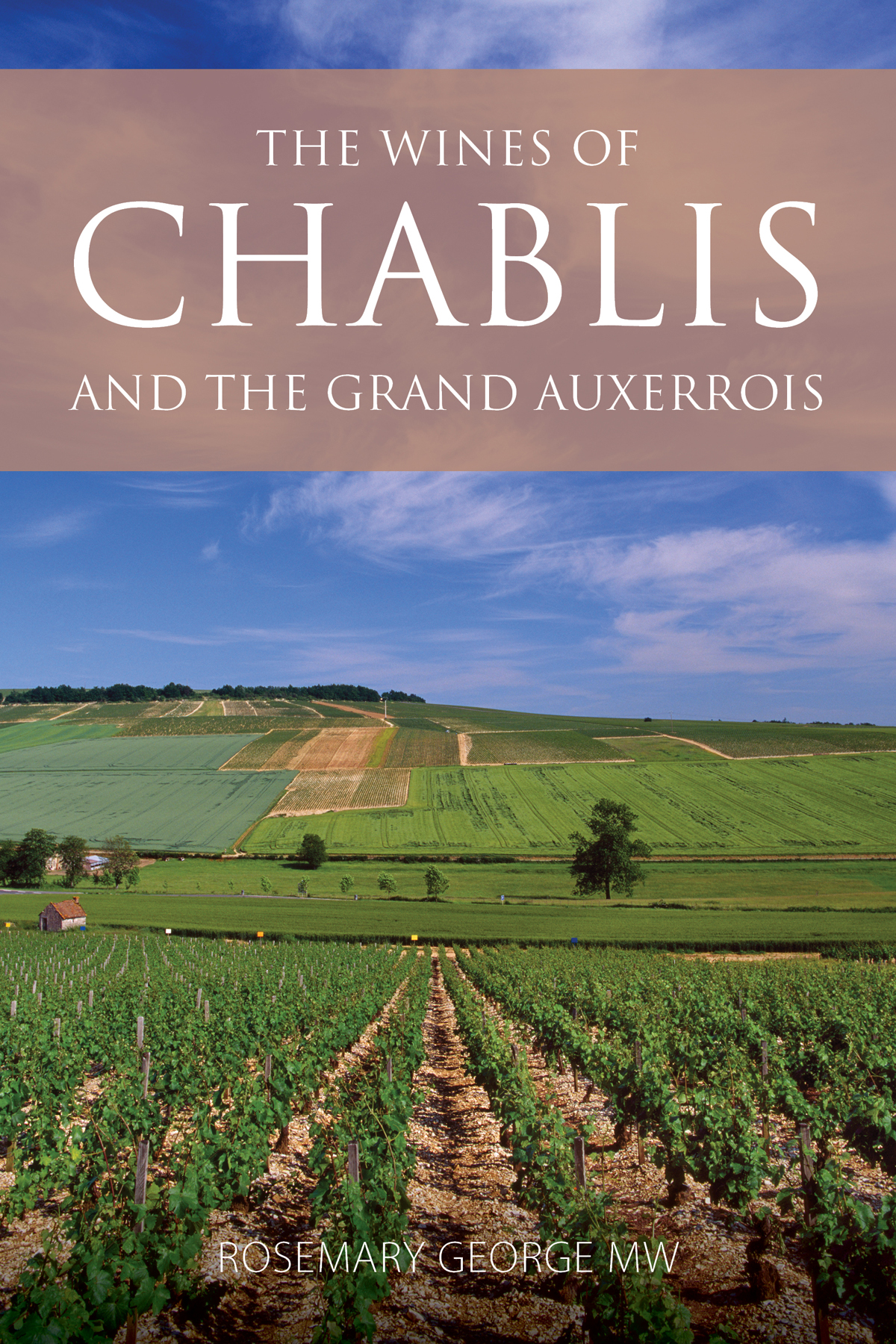 Chablis has a distinct identity amongst the wines of Burgundy. The gently sloping vineyards of this small, scenic region produce a remarkably diverse range of wines, even though all are made from just one variety – Chardonnay.

As in other parts of France, it was the Romans who introduced vines and the medieval Church which expanded the vineyard. By the twelfth century the wines of Chablis were already being celebrated in poetry. However, over the centuries a considerable amount of everyday wine also found its way via the river Yonne to the cafés of Paris. In its heyday of production towards the end of the nineteenth century the region encompassed 40,000 hectares of vines. But that was before phylloxera and oidium ravaged the vineyards and the railways brought competition from further south to the capital’s wine drinkers.

From a low point of 500 hectares just after the Second World War, the vineyard has now expanded more than tenfold, and quality has increased too. Wines in the appellation’s four categories – grand cru, premier cru, Chablis and Petit Chablis – are created by vignerons keen to work with the terroir to produce the elegant, mineral, long-lived wines for which the region earned its reputation. To this end, ever greater care is being taken in the vineyards and the routine use of chemicals is becoming increasingly uncommon.

The region’s history, unique soil, geography and climate are all covered in detail, but it is Rosemary George’s lively and insightful profiles of those who make the region’s wines that form the body of The wines of Chablis and the Grand Auxerrois. Through the lives of these vignerons – from the lows of disastrous weather to their love of the land – she paints a unique picture of a much-admired region.