The wines of Canada 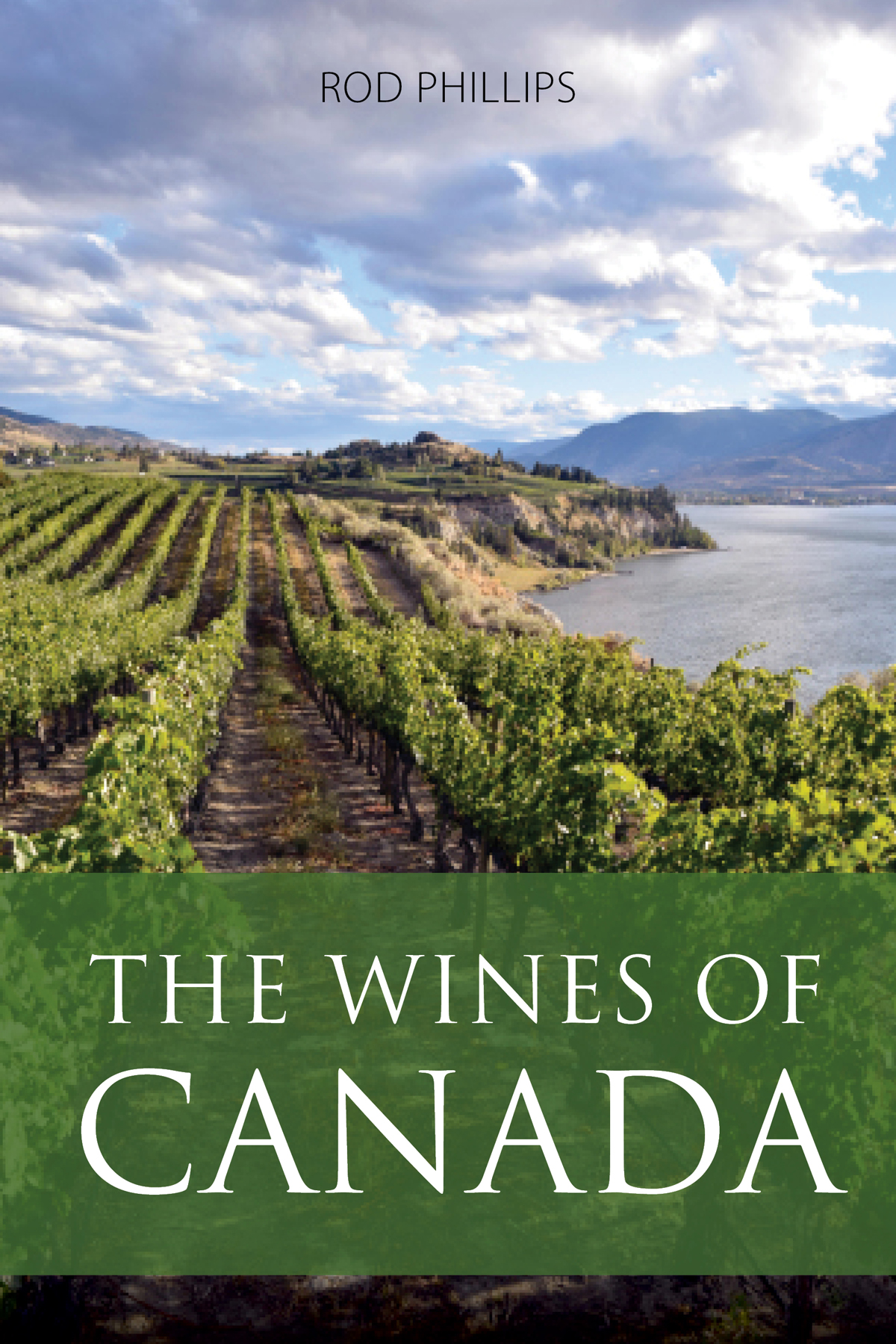 Wine has been made commercially in Canada since the mid-1800s but Canadian wine has begun to register with professionals and consumers in the wider wine world only in the last five to ten years, as quality has dramatically improved. Canadian wine is now being exported in meaningful volumes to the U.S., Asia and Europe. Since the beginning of this century the number of wineries has increased many-fold (the great majority are less than 15-years old), wine regions have been demarcated (and some divided into sub-appellations), wine laws have been adopted in three important wine-producing provinces (there is no national wine law), and indigenous and hybrid vines have largely been replaced by vitis vinifera varieties in the main wine regions.

Canadian wine expert Rod Phillips provides an overview of Canada’s wine regions, their climate, soil, and other geographic conditions, and the grape varieties they grow most successfully. The wines of Canada discusses the key producers of each region (British Columbia, Ontario, Quebec and Atlantic Canada), and the styles of wine most characteristic of their production, as well as analysing vintage variation and noteworthy viticultural and winemaking techniques, such as burying vines to protect them from winter temperatures in some regions. The wines of Canada concludes with useful practical appendices covering the distribution of grape varieties, annual production by region or province, wine consumption in Canada and vintage charts.

“This, as with all of Phillips’ books, is such a treasure trove of facts and interesting little nuggets of information that you could read it three times and spot something new each time. His wry humour never intrudes on the text, but you can spot it glimmering on a page here and there, as he quietly remarks on some irony or absurdity … [This] must surely be the most comprehensive, painstakingly detailed book on Canadian wine yet to have been published.”