Sake and the wines of Japan 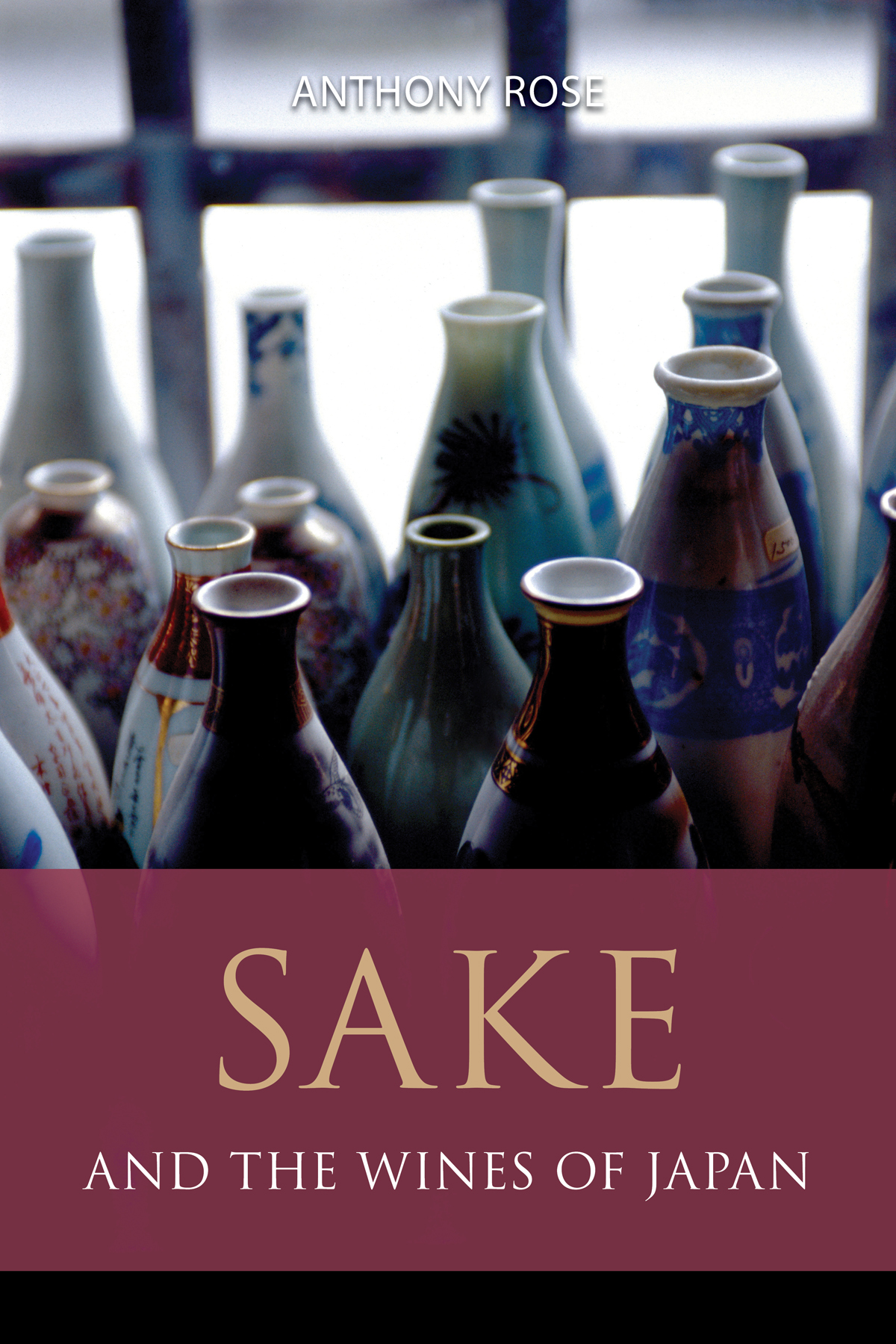 Once brewed throughout Asia, sake has come to be inextricably linked with Japanese culture, tradition and society. In Sake and the wines of Japan, Anthony Rose argues that, after decades in the doldrums, sake is well on its way to becoming the next big thing. Neither a wine nor a spirit, sake’s purity, centuries-old brewing methods and umami taste have gained it fans among the sort of younger drinkers who sparked the revolution in craft beers and artisan spirits. Along with huge strides in quality and stylistic diversity, the modern outlook of today’s generation of sake makers is opening up sake, particularly premium sake, to the world. Exports have increased and sake breweries, some artisan, some offshoots of big Japanese names, have sprung up in destinations as far flung as Oregon and Australia, not forgetting England.

To demonstrate how deeply woven into Japanese society this drink is, Rose first takes us through the history of sake production, from offerings to the gods made from rice chewed by priestesses, to the heyday of sake, when master craftsmen – tōjis – were instrumental in a brewery’s success or failure, to sake’s new wave, epitomized by Berlin techno DJ Richie Hawtin, founder of ENTER.Sake. Rose then details sake types, demystifies polishing ratios, explores the issues around ageing sake and discusses how best to enjoy sake. The four basic ingredients – rice, kōji (rice mould), yeast and water – are introduced ahead of a thorough explanation of the brewing process. Rose profiles a personal selection of sake producers and ends the sake section with a chapter on sake producers outside Japan.

Japan’s wine industry is small and young but improving rapidly; here some of the best exponents are profiled alongside a history of wine production in Japan, details of grape varieties used and a tour d’horizon of Japan’s wine regions. Sake and the wines of Japan ends with a guide to Japan, including a host of recommended Tokyo restaurants, bars and hotels, making it an essential tool for all those seeking a way into this enigmatic and enticing culture.