The islands and their wines 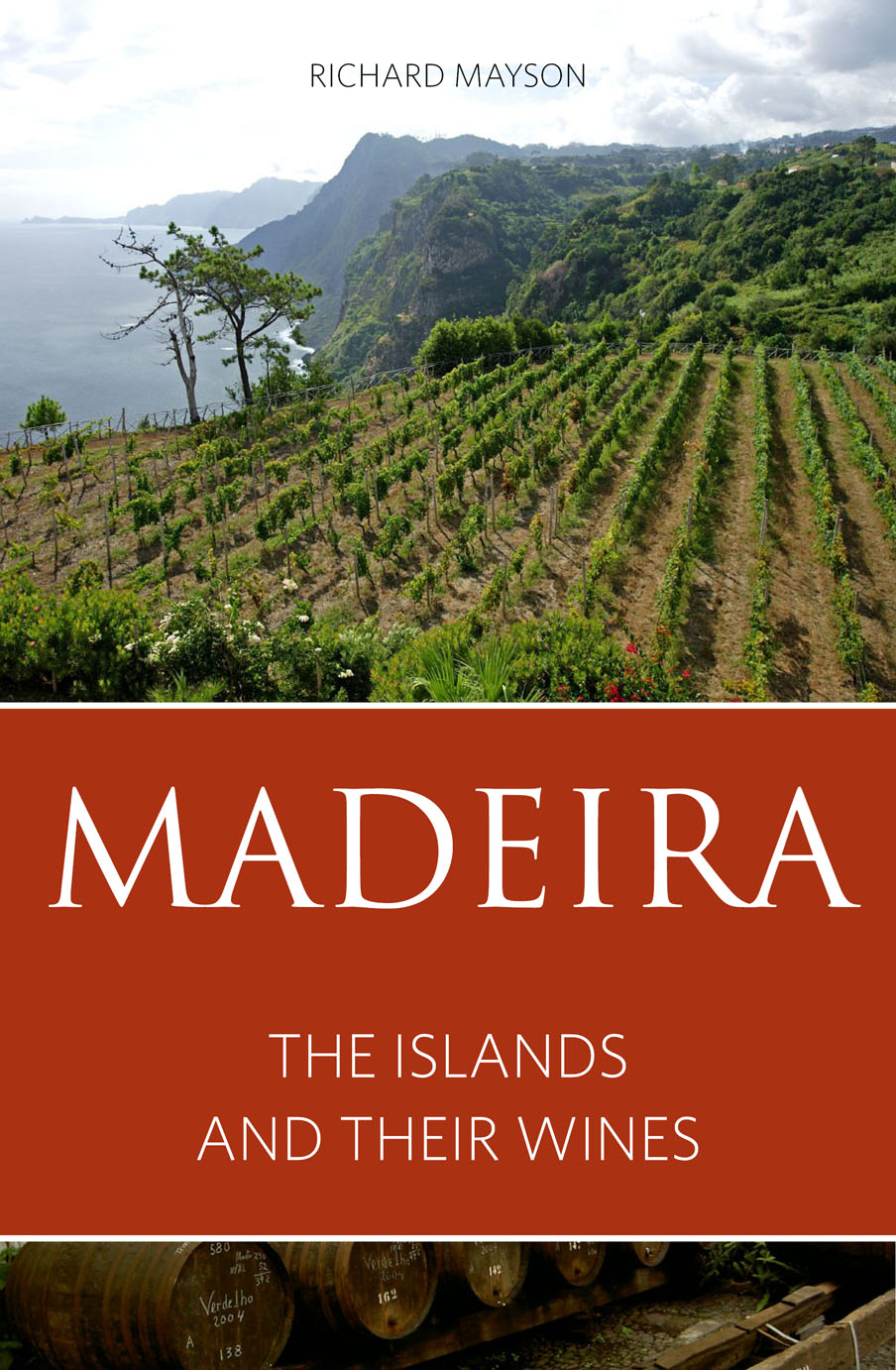 Madeira wine is currently experiencing a renaissance. It is a wine that behaves like almost no other. Heat and air, the sworn enemies of most wines and winemakers, conspire to turn Madeira into one of the most enthralling of the world’s wines as well as the most resilient. Madeira wines from the nineteenth and even the eighteenth centuries still retain an ethereal, youthful gloss. Once the cork is removed, the wine comes to no harm, even if the bottle is left open and on ullage for months on end. If ever there was a wine to take to a desert island, this is it.

Although Madeira was only discovered in the fifteenth century, the island and the wine trade have a long and involved history. After a short historical introduction Madeira: The Islands and their Wines rounds on the present: the physical character of the archipelago, the state of the vines and vineyards and the way in which the wines are made. A guide to the current producers (shippers) follows along with a detailed appraisal of their range of wines. There is also a chapter for collectors of older wines, many from shippers that no longer exist but whose names live on in bottles of wine that are still found in cellars all over the world. Wines dating as far back as the eighteenth century are featured in the book, along with quality appraisals.

Madeira is without doubt one of the most difficult wines to describe but it is certainly the most uplifting. There is a short section on the language of tasting madeira as well as information on buying, keeping and serving the wines. The book concludes with a travel guide for anyone visiting the islands.

This unique book on the islands and their wines explains what it is that makes Madeira so special.

‘[Mayson] manages to tell the stories and build the picture of madeira with the skill of a great teacher – somehow turning a lot of dry facts and figures, history, geography, science and English language […] into a book that becomes increasingly hard to put down.’ – Tamlyn Currin, jancisrobinson.com

‘The author effectively shares his considerable insight and passion for the wine. It will be valuable for anybody who enjoys drinking madeira’ – World of Fine Wine

‘Madeira is not reading for wine students alone. While Mayson’s book is chalk-full of details on madeira wine, don’t expect a dry, textbook read. Madeira is dynamic, telling the story of Madeira through the lens of its wine industry.’ – Catavino.net

‘….a lot of information, very assured, a good way to help better understand and appreciate this wine of the gods’. –  João Paulo Martins, Expresso (Portuguese newspaper)

‘There is something mystical about Madeira and its wines. Richard Mayson, better than any earlier writer has managed to capture this mystery and paint it clearly for the reader.’ – Wayward Tendrils

‘The book is deep and full of knowledge – and well written as well.’ – More than wine blog

‘the book [is] so delightful that I am now reading it for the second time.’ – Blend, the online wine magazine

‘Despite the near invisibility of its vineyards, Madeira’s wine remains one of the world’s leading fortified wines.’ – Read about a trip to Madeira on Zester Daily

‘a fascinating read, but also, thanks to its easy to follow layout with clear chapters and sections, it is a book that can be dipped into as and when depending on the reader’s interests.’ – The Foody Traveller